I think this is the story of my life, it is called "Catch Up". I don't know where the time goes but I do know it goes fast so I will try to catch up with the events going on in the Kennedy family. 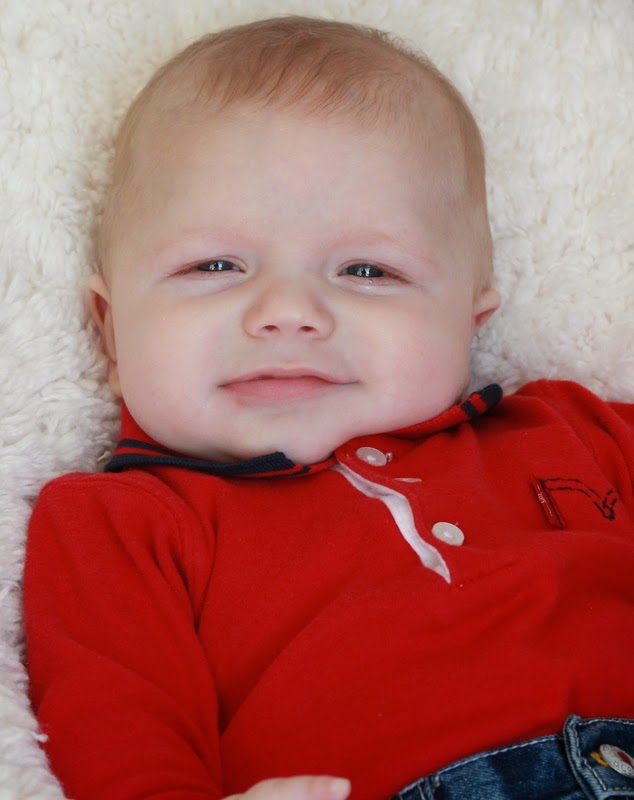 So starting with youngest to oldest, our little Mr. Brody is fast approaching the six month mark. He is the happiest baby and is rolling everywhere, getting up on a knee and loving anything his big brothers do. They can make him laugh like crazy or sometimes cry when they scare the beegeebies out of him. He is a big little guy at the 95% percentile for his age. 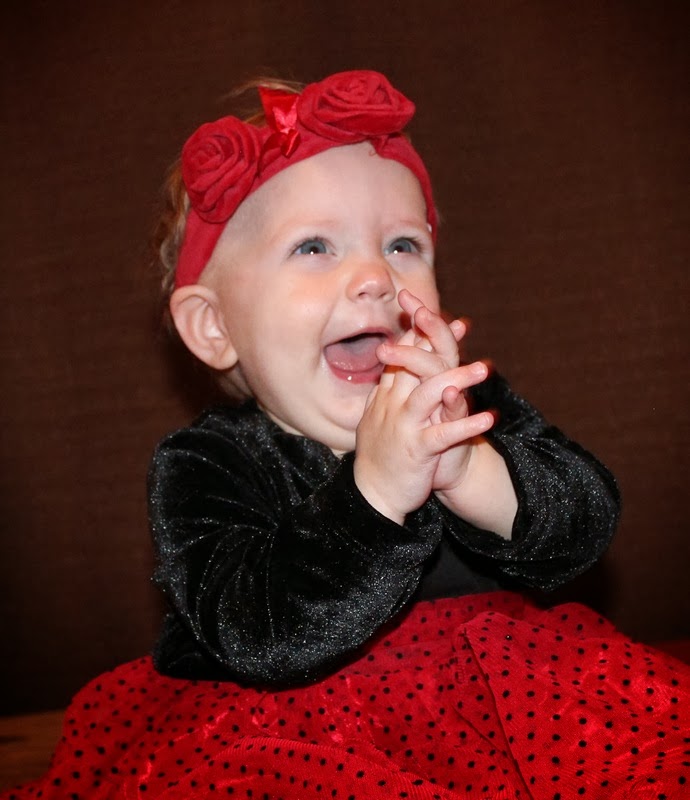 Little Miss Libby will be turning 1 year old in  just a month. She is just a little dolly and recently started walking. She too is just such a happy little thing and loves chasing her big brother Lucas around or being chased my him. Libby was dedicated to the Lord just before Thanksgiving and we were blessed to be able to attend. It is a five hour drive to visit the kids so we don't see them as much as we would like. 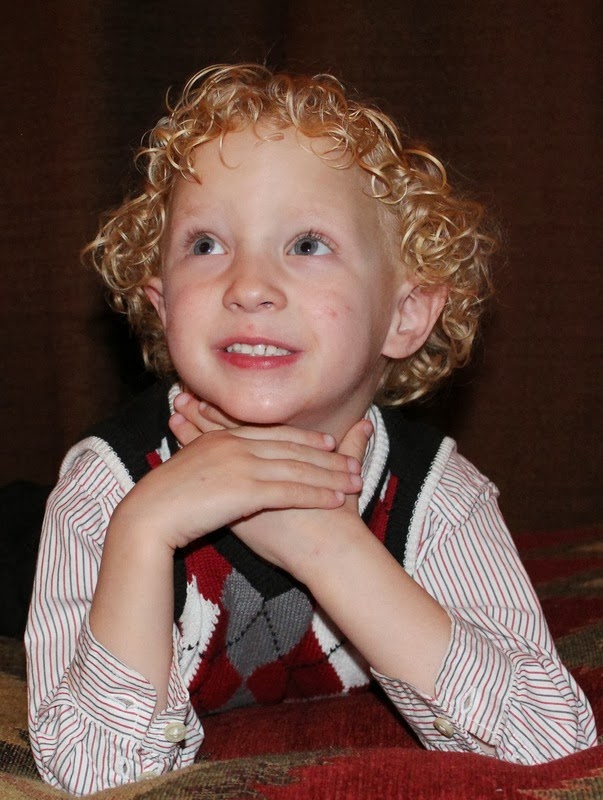 Lucas had his 4th birthday party just before Thanksgiving. We had a good time at the YMCA watching him play with his cousins and friends. He is a daddy's little helper and can get into all kinds of mischief. He is always a happy little camper. 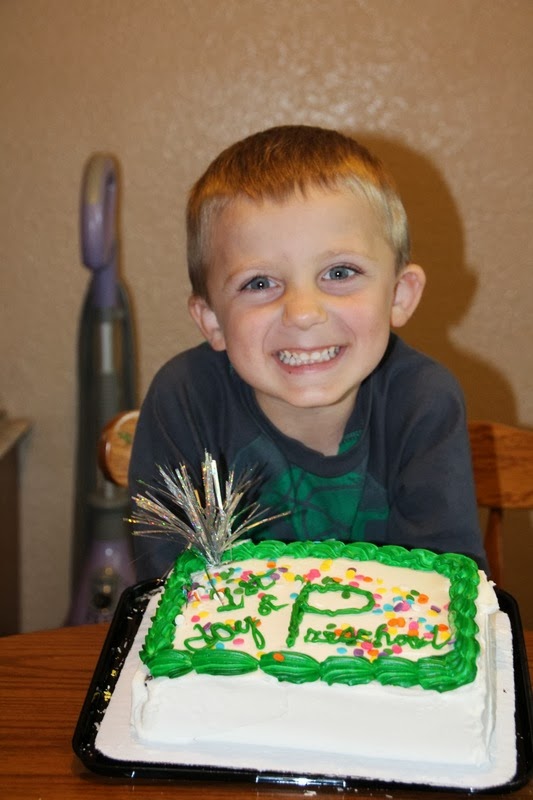 My little Cash Keane turned 4 in 2013 also and was so excited to attend Pre-school. We had a little party and a cake waiting for him when he got home. A fall while playing with his brother cost him a broken leg, it was a bad break and he had been in a cast for several months. It took him awhile to get back to being rough and tumbly but once he did he was involved in his first year of soccer and loves playing football with his big brother Jaxon. 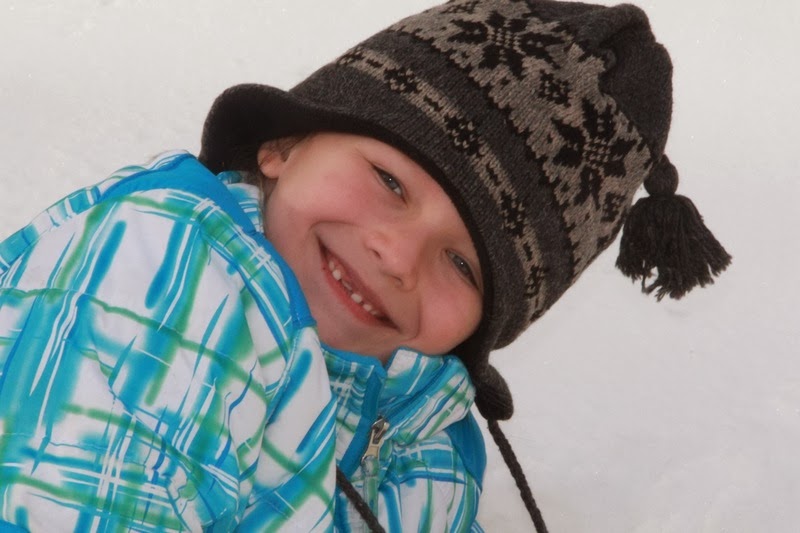 Emma Jean is a mini me, she loves to craft and spend hours in the garden planting seeds and pulling weeds. She also is a little tom boy and keeps up with her boy cousins, and is sometime a little bit of a daredevil. Her mind is as bright as her spirit, she recently won the Spelling Bee in first grade. She tells me she really isn't into sports, she likes to read. She is also my little beautician and when she comes to visit I not only get my hair fixed, my nails polished but a relaxing little hand massage. 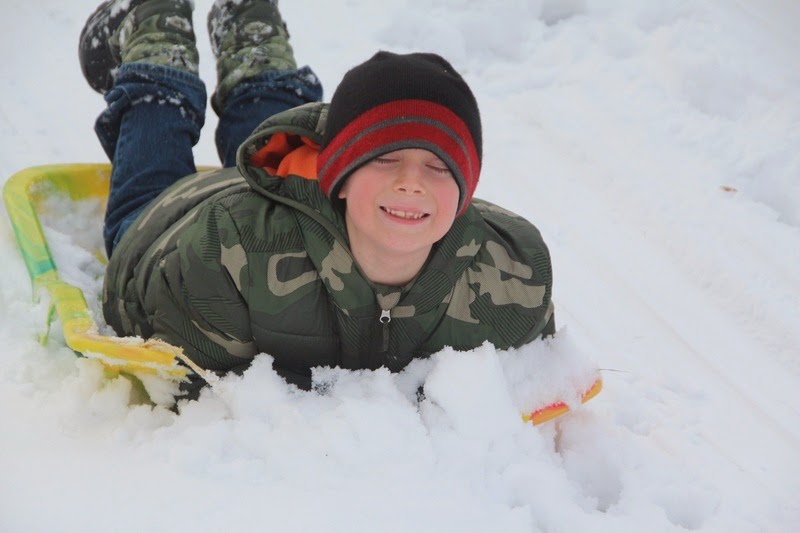 Next on this little step ladder of grannies is Jaxon. He turned 8 last year and is in the 2nd grade. I sometimes think his head is in the clouds but then I realize he has been doing some studious thinking. The kid has a mind as sharp as a tack and is Mr. observant. Jaxon is in his third or fourth year of soccer and is getting pretty darn good at it. He made many goals for his team this fall and is now involved in his schools program called "Skipping Cats". He and his little brother Cash were also in a community play at Christmas and they both did a great job acting. 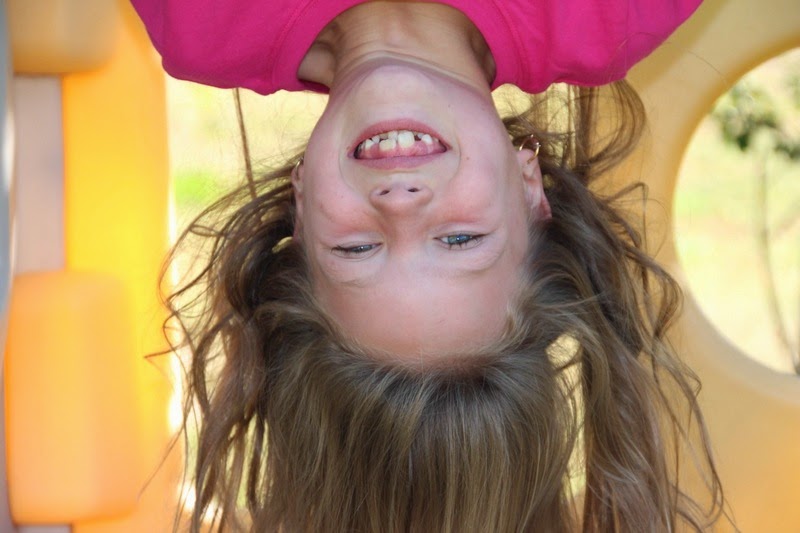 My little buck-a-roo Adrianne is in the third grade. That is just so hard for me to believe as I was a para for the third grade for almost 10 years and she just should not be that old already. She has Jeff's and my love of animals and spends as much time atop her horse Hickory as possible. We follow her around the softball field, attend dance recitals and this winter watched her play in her first basketball games for the 3rd and 4th grade team. 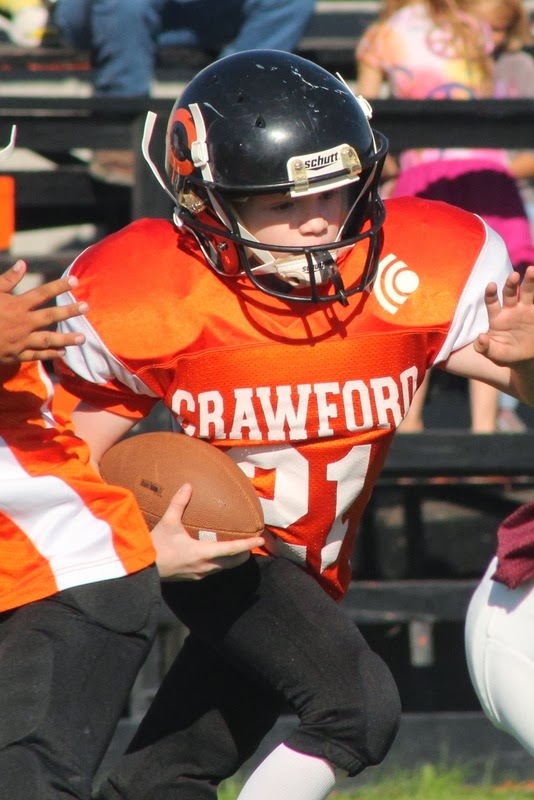 My soon to be step grandson Brandt is an all around little athlete. He played quarter back for his young Crawford Ram team, rides horses, bikes and is at this moment wrestling in Jr. Federation competition. It was fun to have a quarterback to take photos of because...they always have their hands on the ball. It wasn't unusual for me to take 300 or more photos when he was on the field. 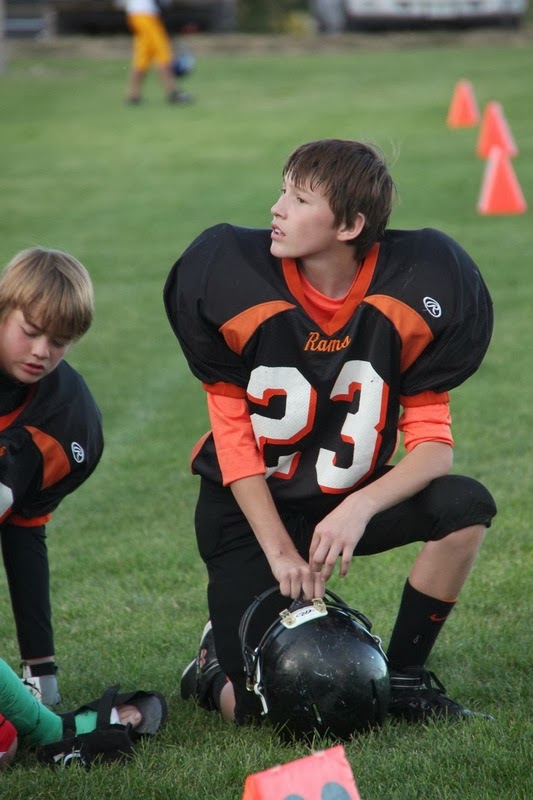 Austin Wayne is in 8th grade this year and we so enjoyed following him around to his football and now basketball games. He has just really sprouted this past year and has gone from a boy to a young man. He has the kindest heart and when our family gets together he helps keep the little ones entertained. He has many passions, besides his football and basketball sports he also rides motor cross, rides horses and shares his dad's passion of hunting. 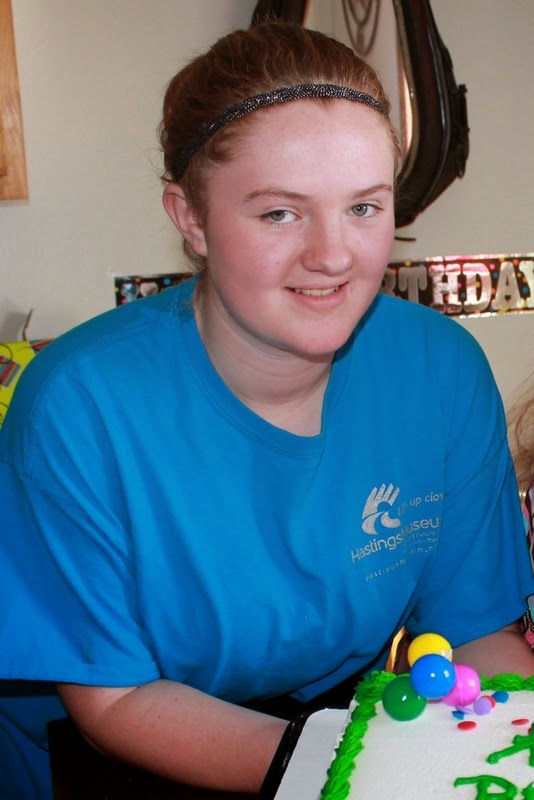 My soon to be granddaughter Spenser turned the big 14 this year. Of all the grannies she is the most domesticated. She is also a little entrepreneur as  has her own cupcake and cake baking business. She stays busy with volleyball and basketball but a knee injury kept her off the court for a bit this past year. She also enjoys doing mani/pedi's for her friends and family and loves to ride her horse. 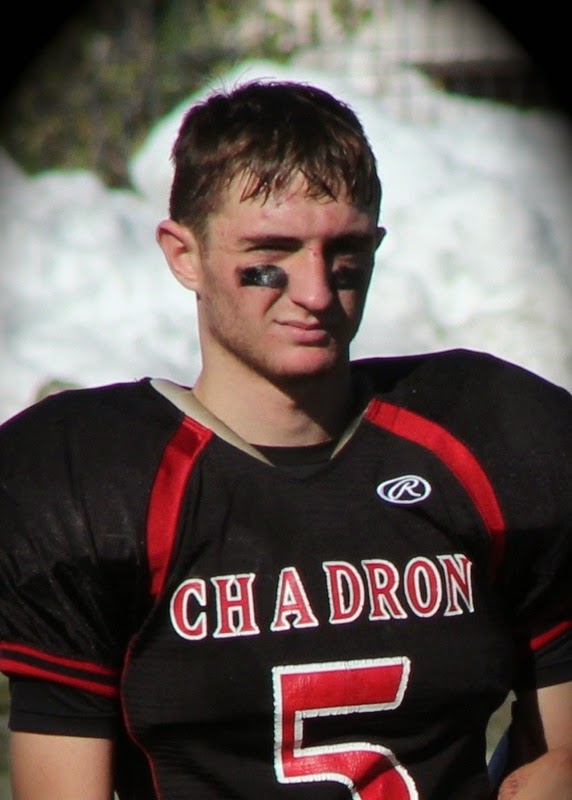 Last but not least is my handsome grandson Taylor Michael. A junior in high school, we have traveled the panhandle of Nebraska and into South Dakota to watch him play football and basketball. He is not only a great athlete but just a great person. He was chosen for many school honors, is on the National Honor Society, recently joined FFA and really has so many things on his list of accomplishments  that I don't know what they all are. 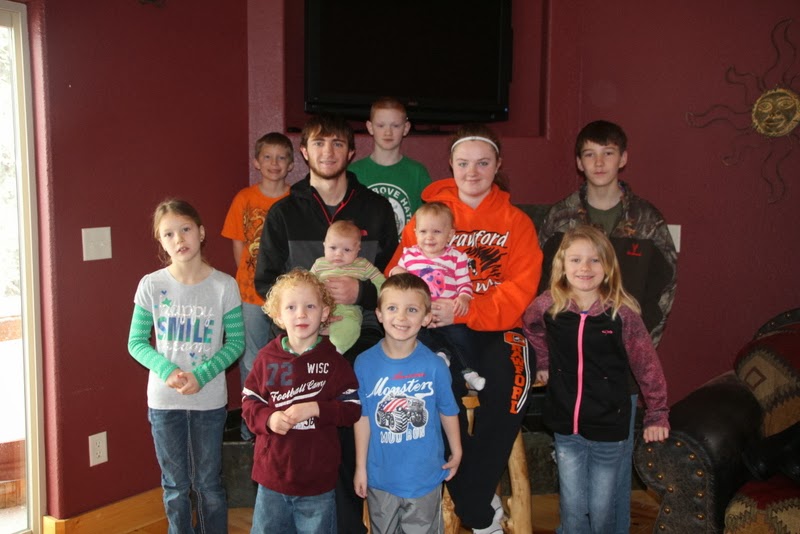 So here they all are, all eleven of them. This photo was taken in South Dakota near two of their ski resorts. The whole family spent the weekend for New Year's Day in this most awesome cabin in the woods. It was wild and crazy, noisy to the hilt and I loved every moment of it. 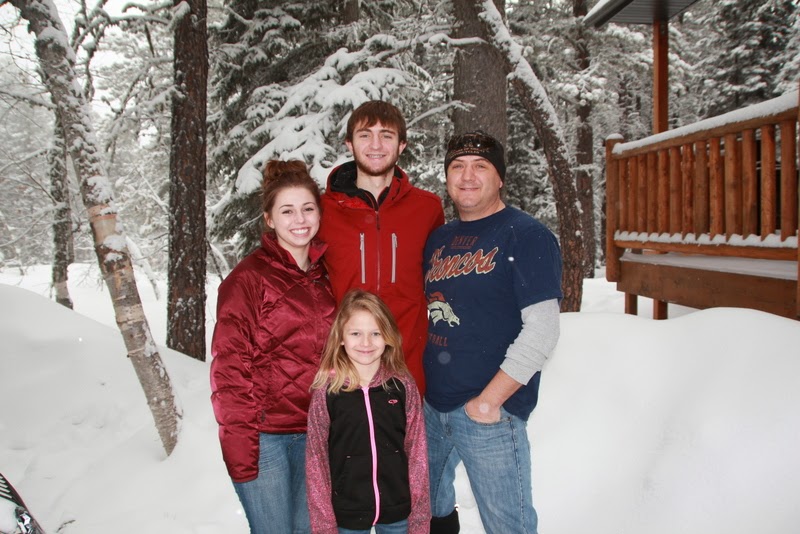 I just had to include this picture of Greg's family because it shows all the snow we had surrounding our cabin. It was at the top of a canyon but the end of a road so we had the perfect place to go sledding. Greg and I took Taylor, his girlfriend Page and Emma to one of the ski resorts for an afternoon of skiing and sledding. (Just the kids did the activities, Greg and I sat on the porch watching). It was dropping inches of snow at the time and was just a sight to see. 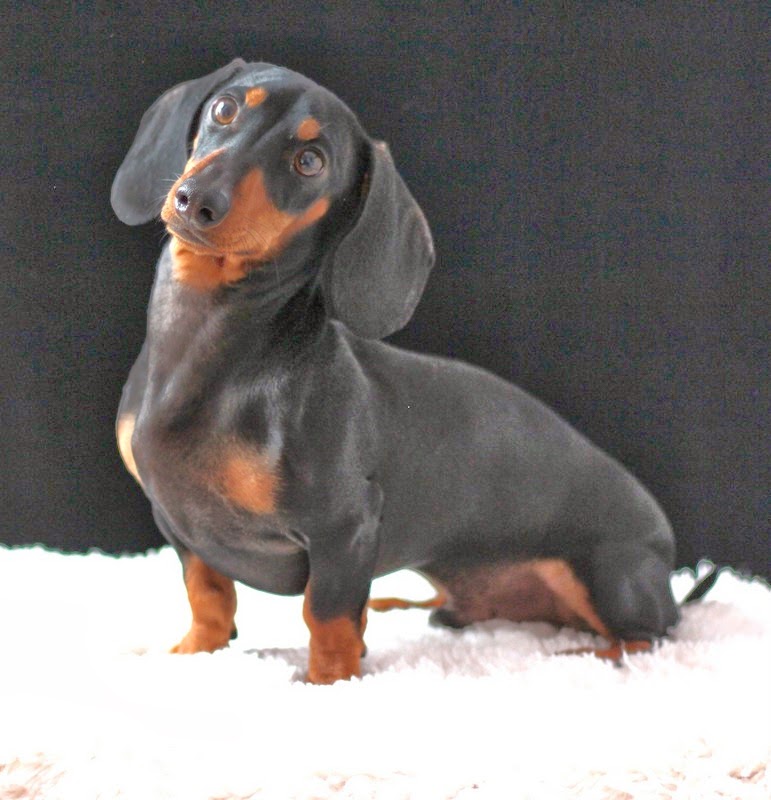 My story wouldn't be complete if I didn't include a little blip about my animals. This is Copper Todd, my little mini dachshund. I enjoy this little mutt more than ever. He is my constant companion, just wish I could bring him to work. My boss would probably let me cuz his wife has two or three of these little critters but I work in a building that has a restaurant and, animals just aren't allowed in. 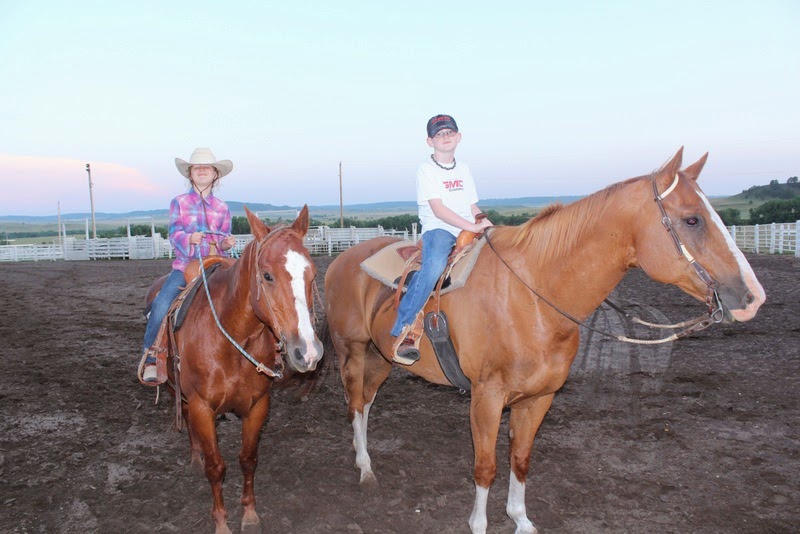 A picture of Adrianne on her horse Hickory and a picture of my new horse Deuce with Brandt giving him a ride. We have a little bit of a menagerie of animals, four dogs, a cat, four horses and two goldfish. We love each and everyone one of them.

Jeff and I got a new bike this summer. We made it on only one ride to Sturgis but are determined to get more time in this year on the darn thing. We have also purchased 20 acres of land and some day move to the country. As it is now there are many buildings in need or repair or just plain demolished, trees to plant, fences to build or mend, grass to grow it should keep us plenty busy. I hope to start a new blog about this adventure as we surely do have some fun re- purposing in store for us.
﻿
Posted by Debbie at 1:57 PM

Nice post, Ma! You could have bragged a little more on my kids...since they are your faves. ;-)