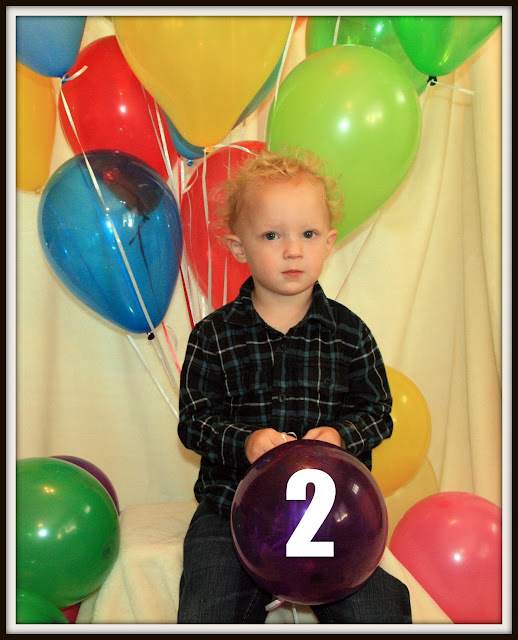 Posted by Debbie at 9:10 PM No comments:

Nothing to say - NOT!

A friend asked me the other day why I haven't been blogging. My reply "I just didn't have anything to say". Now when did that ever happen to me I wonder. Thought maybe I should at least put up some kind of a post, and all of sudden I realized I had a LOT to say. There, that's the old me.

Got my computer fixed. YIPPEE!! Sad news, when it crashed I lost all my photos, probably should have taken it in the first time I started having trouble and they probably could have saved some of them - DANG. Good news is  that it has lots more memory and an upgrade so now I can play with my photos again. And I bought this little 99 cent app and look what I can do with it. 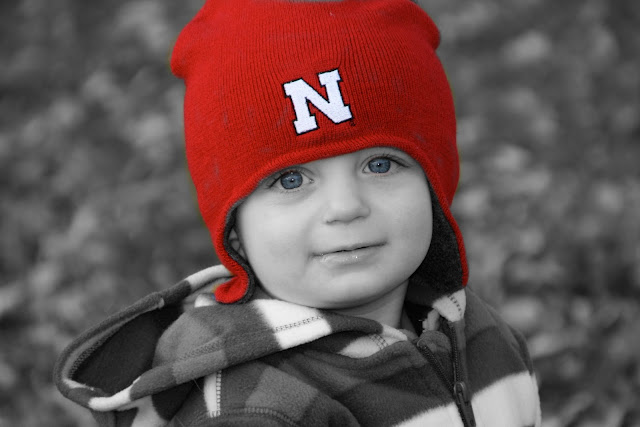 Isn't that just fun. It takes just a matter of minutes and I could make Cash's eyes blue and highlight that Nebraska hat. Here is another photo. 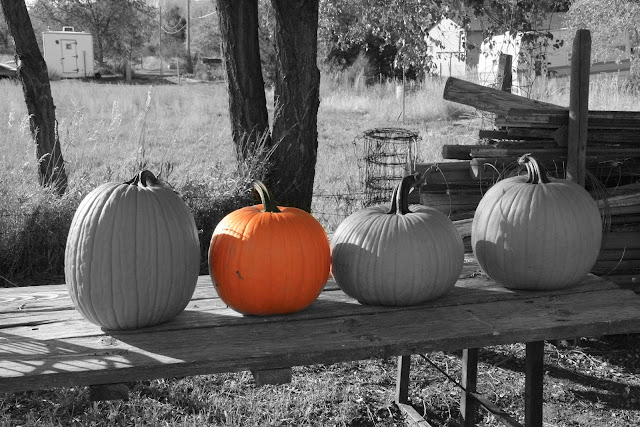 I  just got a tickle out of doing that. Impressed? Just 99 cents........I am. There are several very inexpensive apps for the Mac that can do great things.

While picking up my Mac I ended up bringing home a new couch. We really, really needed one - last time I bought a couch we sat on lawn chairs for almost a year as I gave my old set to my son and his family and then couldn't make up my mind on what I wanted. This time I just took what I saw when I saw something I liked. It's leather, has recliners because that is what Jeff wants and is oatmeal in color, soooooo it matches everything and anything.

Work was very busy with the deer season opening up. On Friday, the day before I worked from 8 a.m. until 8 p.m., not a big deal I put in lots of hours all summer but this time I was on my feet from the time I got to the Fort in the morning until 6 p.m. when we had to sign deer hunters up in the draw units. Tucker me out, well my feet anyway.

Also have been working hard on the Historical Dinner. My exciting news - Midwest Living Magazine will be there to do a feature story on it. Sad part - won't come out until 2012. So I really want to do a good job. Have a pointsetta/burlap theme going on.

Here is a photo of Austin's first buck. He almost made grand champion at deer camp 2011 but his dad ended up with a really nice deer, bigger and older than Austin's. But for an 11 year old this is a pretty nice 'starter' buck. 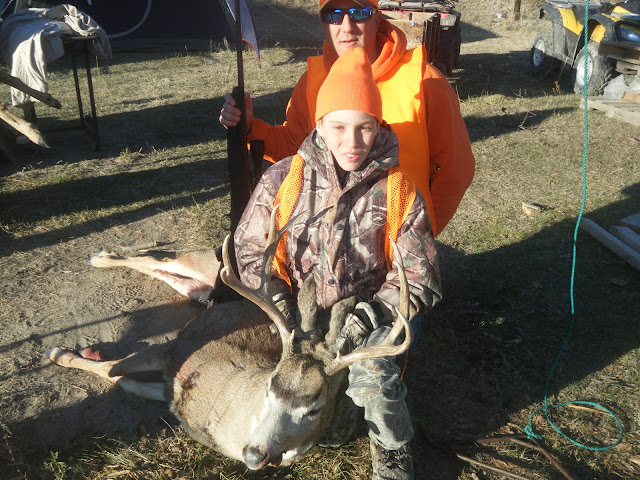 This is probably the neatest thing - a hand stitched quilt well let's see about 8 of them. The friend's place that all my guys going hunting at - we call it "Deer Camp" made each one of the fellows a quilt. I think that has to be the coolest 'warm' gift EVER! Babe, the lady who made these,  started working on them last year - not sure how she got them all done but she did. Here they are. 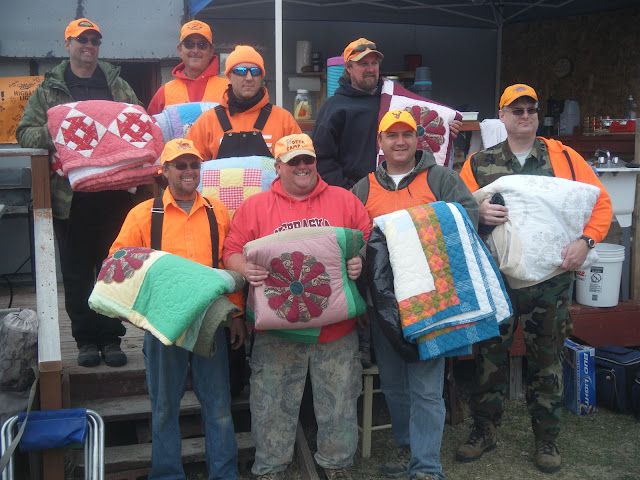 Can you imagine, quilting eight quilts in less than a year and again I add they are hand quilted!! I am a wee bit envious, of the quilts and the ability to quilt like that.

Now with Thanksgiving in the air I am excited to say that all of my children and grandchildren will be home for the holiday. I can't wait to spend time with them and all of their families. Blessed - YES I am!!