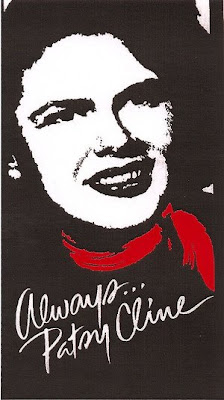 I was just one year old when Patsy Cline won an Arthur Godfrey talent program with "Walking After Midnight". She died when I was 7 but I grew up with her music. My mom loved Country Western music, we didn't have a TV until the early 60's so all we listened to was the radio and Patsy was always on. The woman had a wonderful voice and now you can hear some of her music almost 'live'. The Post Playhouse is running a show called Always and it is about Patsy Cline and her songs, there were about 20 or more songs sung throughout the night. And I must say the little gal who played Patsy is very talented. It is a musical however it is also a comedy with drama mixed in. If you get a chance and love to hear some oldies get your tickets. I think that these shows this year are going to be so popular it will be hard to get into. 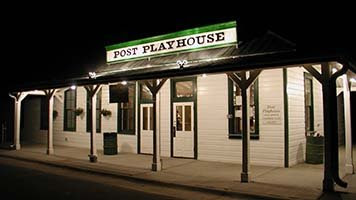 I can't wait to go see it! I've heard good things! I know what you mean about Patsy...I would listen to her at Don & Grannys...brings back LOTS of memories! :o)

Glad u had a great time! Neighbor Linda wants to take me to one but I can't remember the name of it...something like Annie get your gun. ??